Who Was Mable Barron?

Our school is named after a monumental figure in Lincoln Unified School District history. Mable Barron joined LUSD in 1948, when just over 100 students were enrolled for classes in a facility built in 1878. She served as Superintendent from 1951 until her retirement in 1959. By this time, the district grew to 3,200 students with 300 faculty members.


Mable Barron died in 1969, but she will always be remembered as an influential leader for Lincoln Unified schools. In 1974, the district’s board of trustees voted to name a new school after her.


Ground broke on Mable Barron School in 1974, and we’ve been teaching Stockton students ever since. It’s an honor to be named after an inspirational woman who leaves behind an incredible legacy in local education. 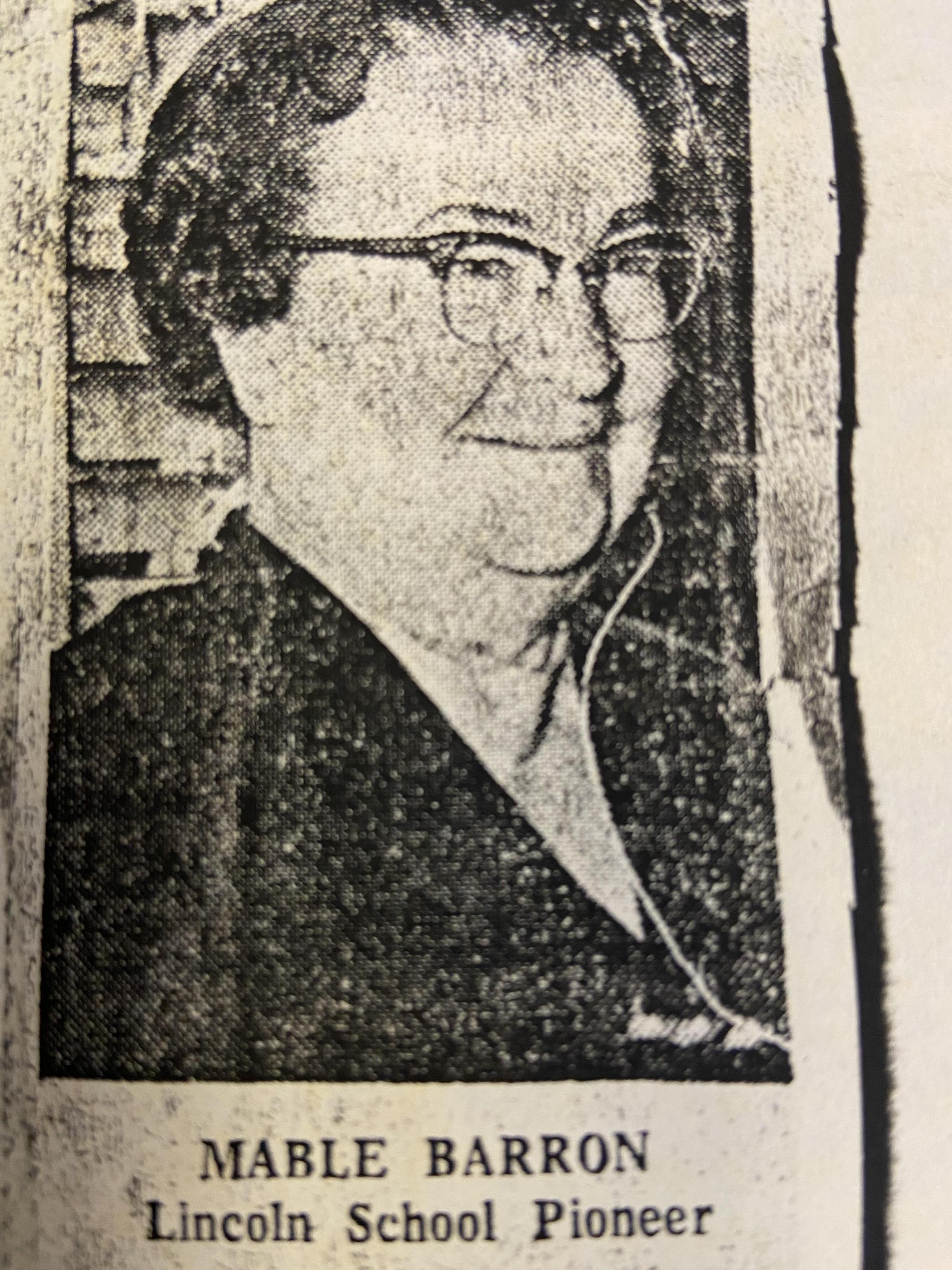